Establishing a brand in minds of people in a new area is an enormous feat, and we got a chance to do the launching marketing campaign of ABC Sales Corporation for their new showroom in Thalassery. Before launching a campaign, it’s crucial to become familiar with the buyer persona  i.e. understanding your audience is the key to the success of a business. We had to familiarise “ABC” and its products to the people Thalassery through striking campaigns with simple designs through social media & through conventional media. We were also instructed to make sure the brand and campaign reach to maximum people of Thalassery.

After long brainstorming sessions, we had come up with some great ideas that can be executed as campaigns. We have prepared Count-down posters, Social media posters, Hoarding designs and Newspaper Ads etc mainly based on the theme of ‘Three C’s. Thalassery is called as the city of three Cs-Cake, Cricket and Circus as the first bakery in Kerala were established in the town, cricket was first played in India here and Kerala’s first circus company was established there. The designs were minimal and attractive so that every viewer is interested to go through it. Social media Ad campaigns were also run in the region to promote and aware people about the brand and its products. 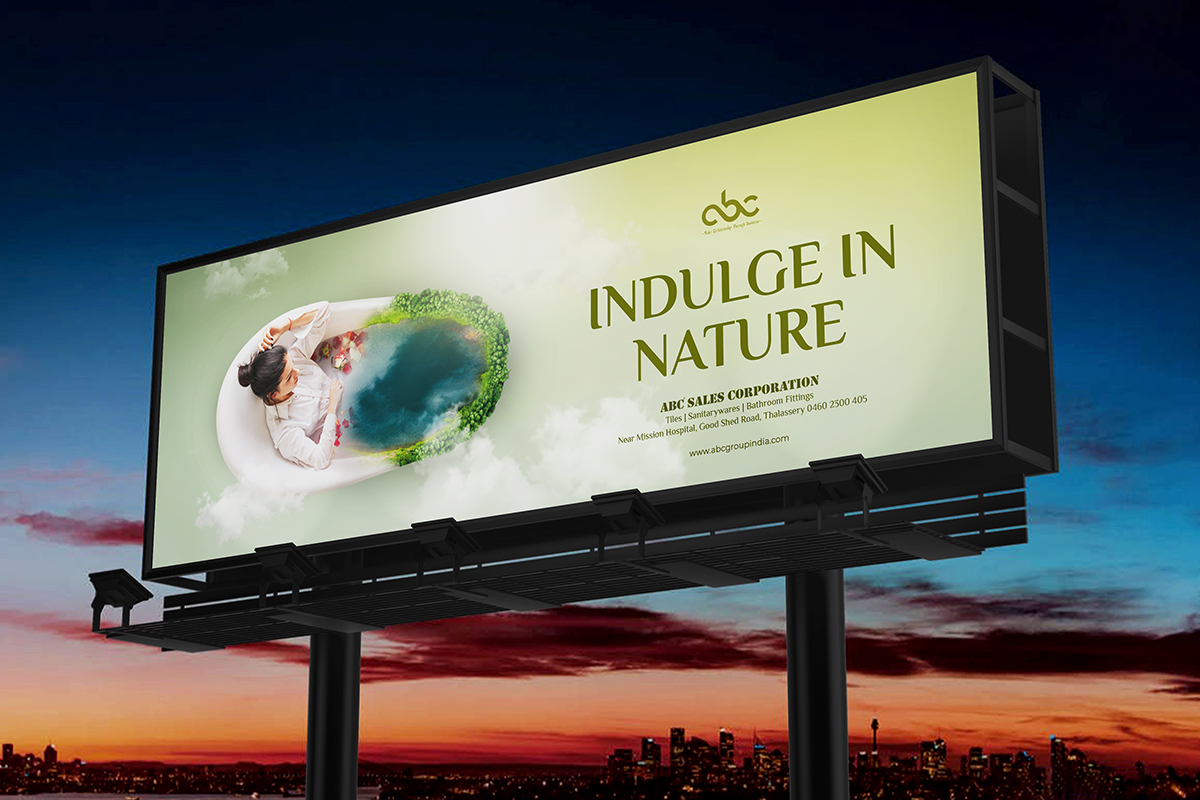 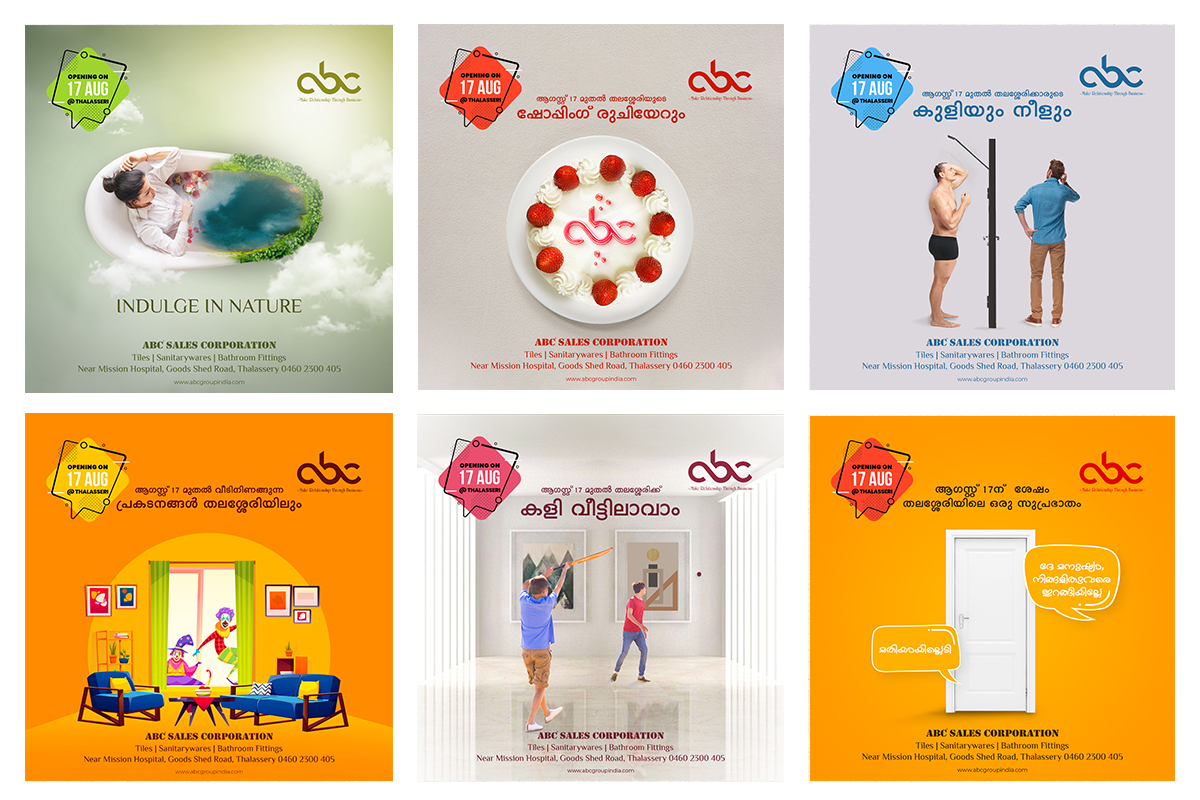 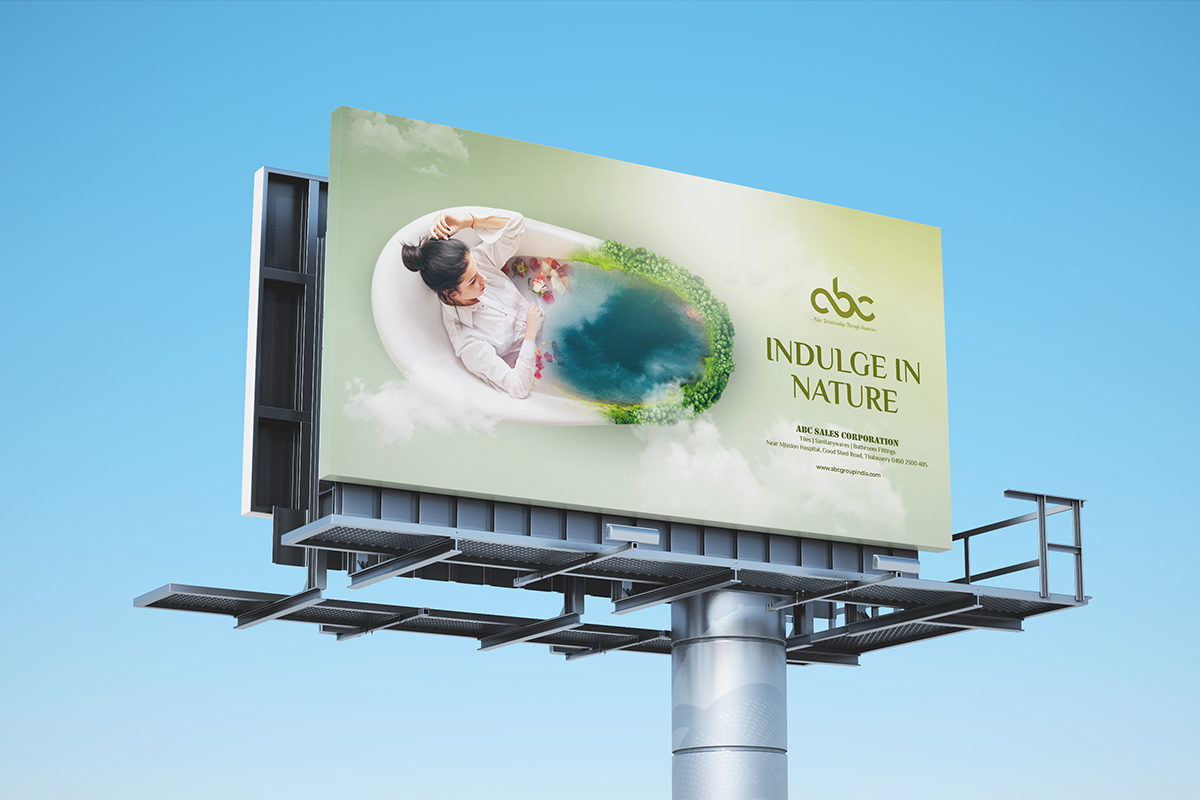