Proper hydration is very important for our body to maintain the correct blood flow and all other bodily activity. The 2D animation video Ad demanded by Peotive, should explain the need for certain electrolytes to keep the levels of minerals in our body while working under hot sun or super hot conditions, in turn they need to advertise on a product namely Super Hydraid, which is a nutritional drink that helps you maintain your hydration by providing the needy electrolytes and minerals for your body.
Since the Ad was consisted of many characters, character designing was the hardest task and no two characters should look the same. Another hurdle was giving movement to the characters which should resemble the scenario of a work space or atmosphere.

Initially, a detailed script was made in a work space scenario since the Ad should show or aware about the relevance of product when working under hot sun or open space. After scripting, the story board was prepared consisting of each and every scene. We have then designed the characters needed for the animation without any resemblance to each other. References were taken for the movement of each character and were assigned to it. The supporting background was set for each shots or scenario matching with the script. Without narration the video never comes to a fuller picture, and so the narration were dubbed and added with matching voice. 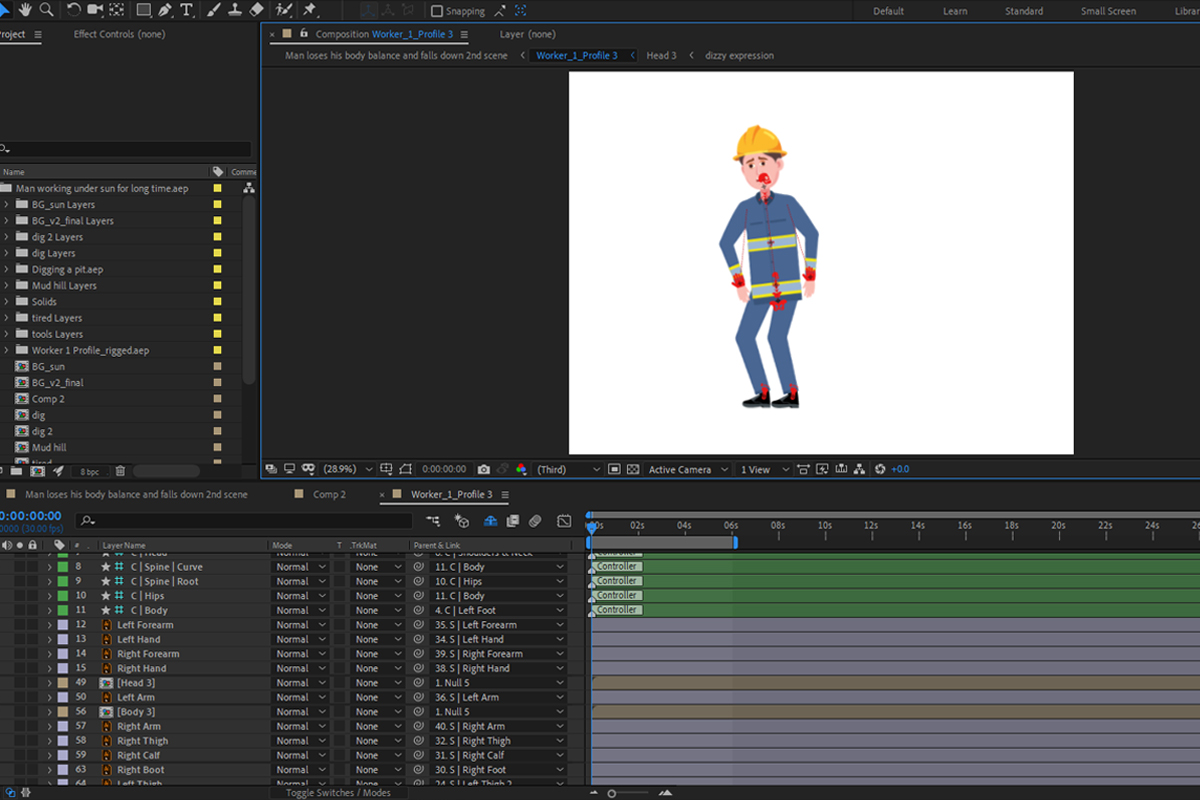 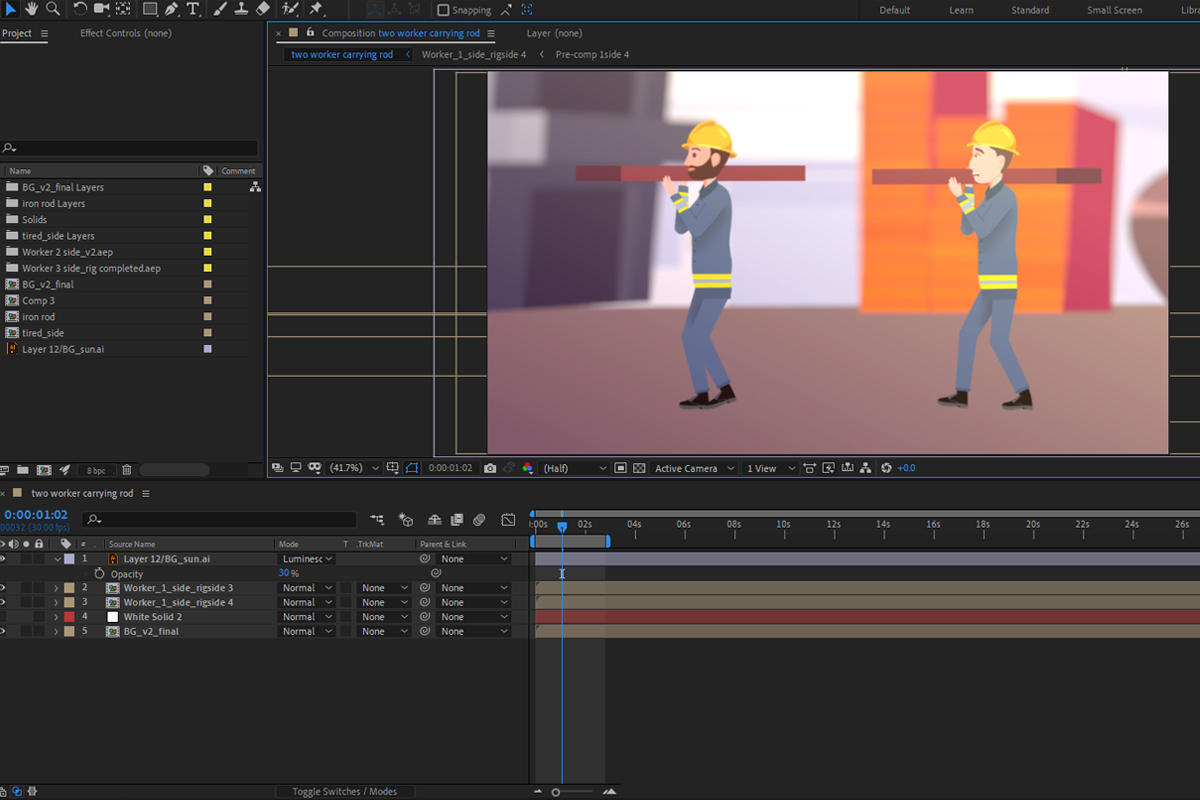 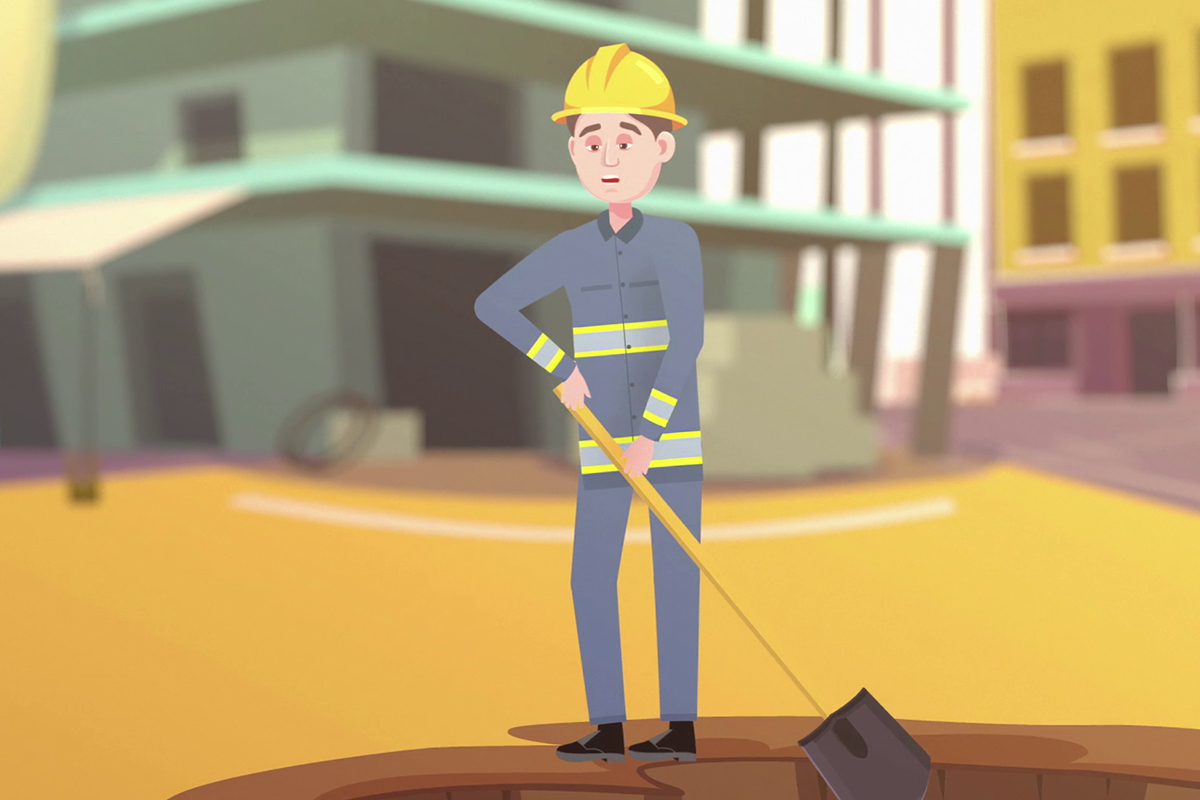 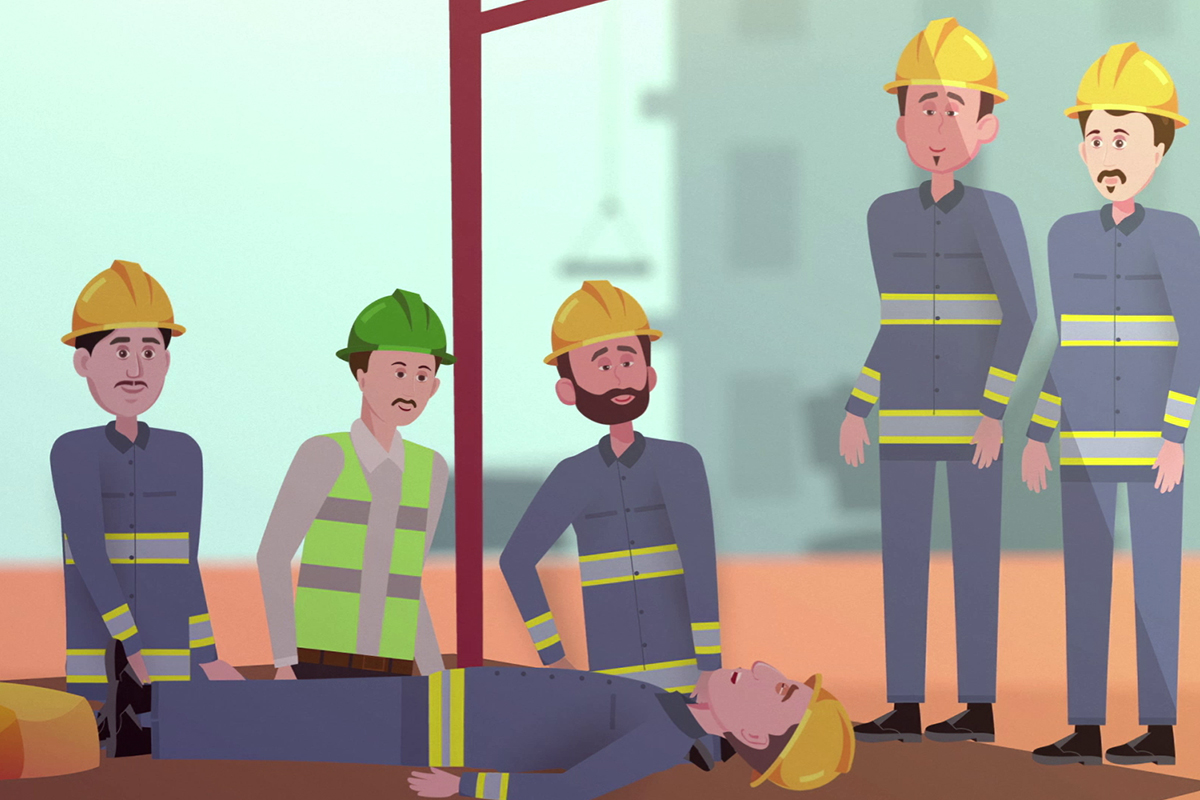