Advertisements are familiar to us, but we never think about the work that goes behind it. We had an opportunity to create a commercial Ad for UGrab.  UGrab is a multi vendor platform/app where you can get everything under a single umbrella. So the Ad must convey the purpose or services UGrab provides to its customers. The scenario of Ad was a husband and wife communications based on the products ordered by wife from UGrab. The whole scenario was scripted as day time so we need to finish the Ad before light goes off. Each and every shot was needed to plan in detail so that there will be no confusions or time lapse while production.  The main hurdle was each shot should be perfect in every aspect since the output was for commercial Ad and the same require good quality and moreover it should convey the message to audience.

It was a hard of many people that was filmed with the help of modern equipments. After confirming the script, a whole detailed storyboard was made and each shot was well planned by visiting the shoot location and by well listed procurement of props also before the production. The whole Ad need to have the morning scenario and we were using fog and special lighting units to give the exact feeling even if we were shooting in the night. Even though the Ad was having less than 1 minute duration, we have used the whole to make it perfect. Some shots had to take again and again to give the perfection. The post-production works consisted editing, colour grading, etc to obtain an elegant Ad output. Voice-over was dubbed added to the video along with background music, completing the output. It was our pleasure to work as a team and come up with the amazing result of an excellent TVC for UGrab. 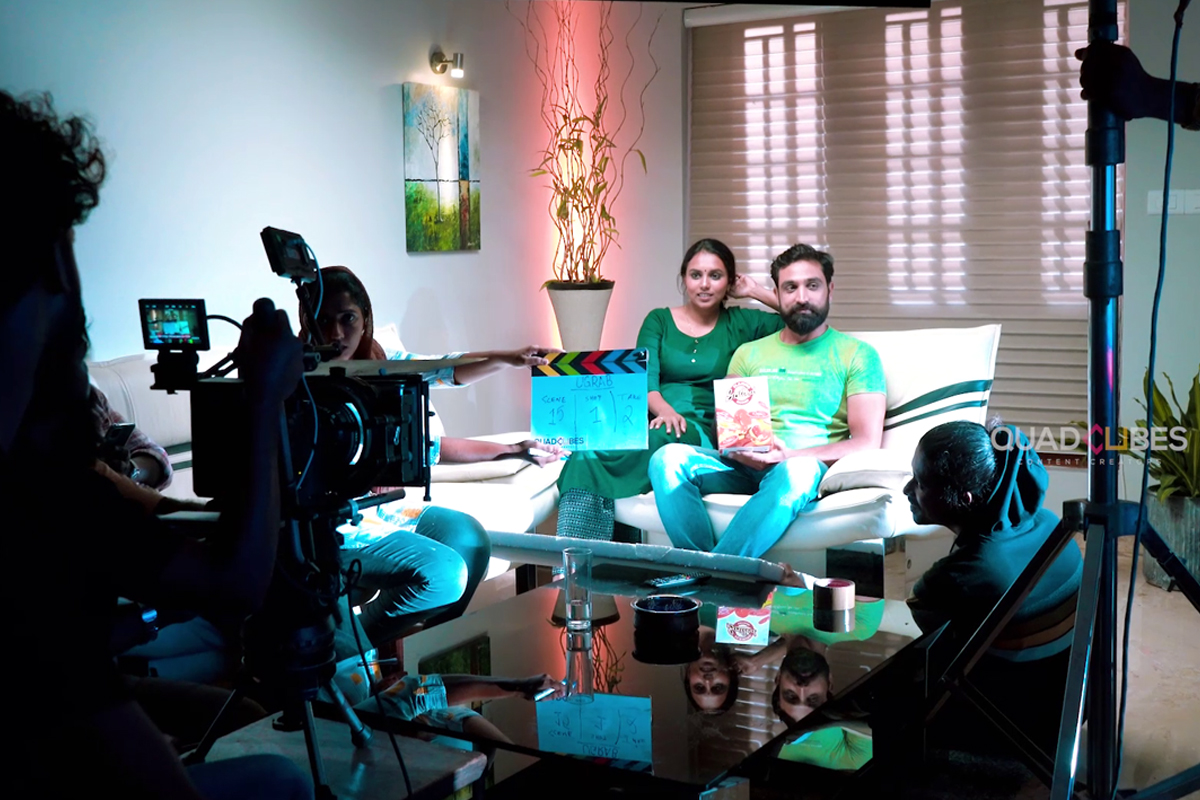 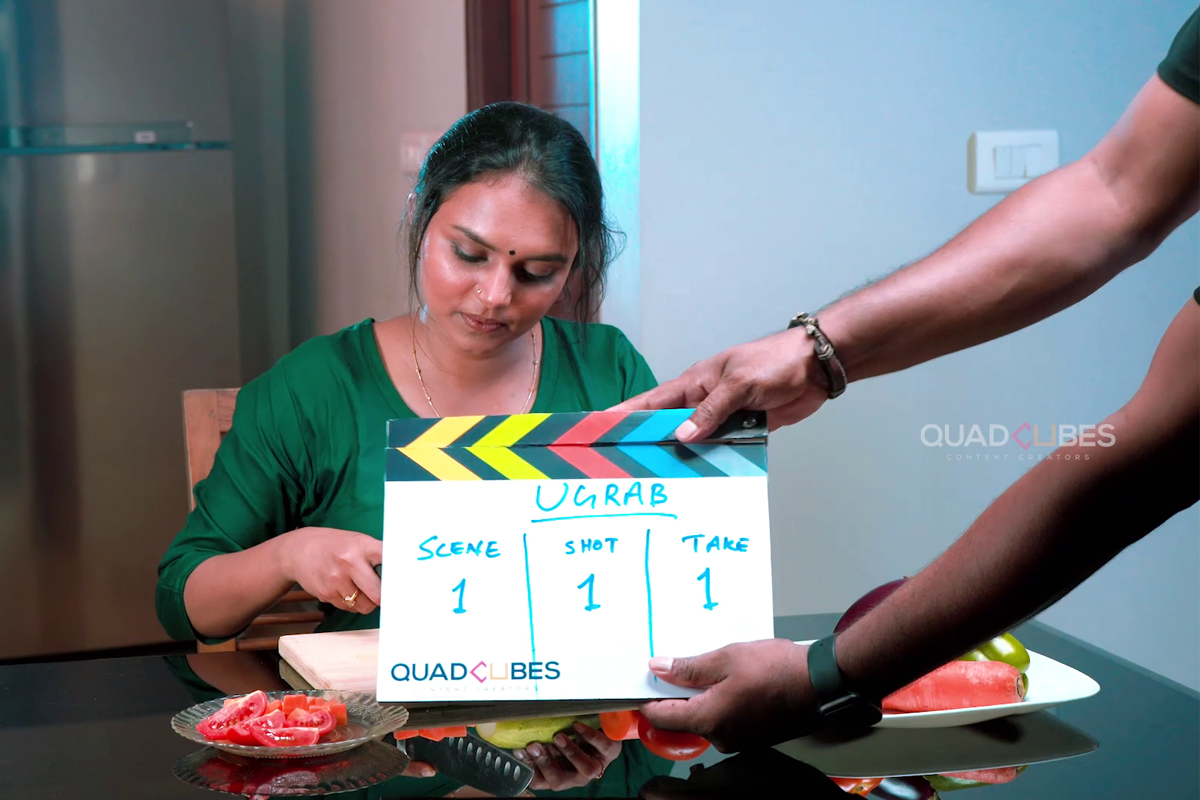 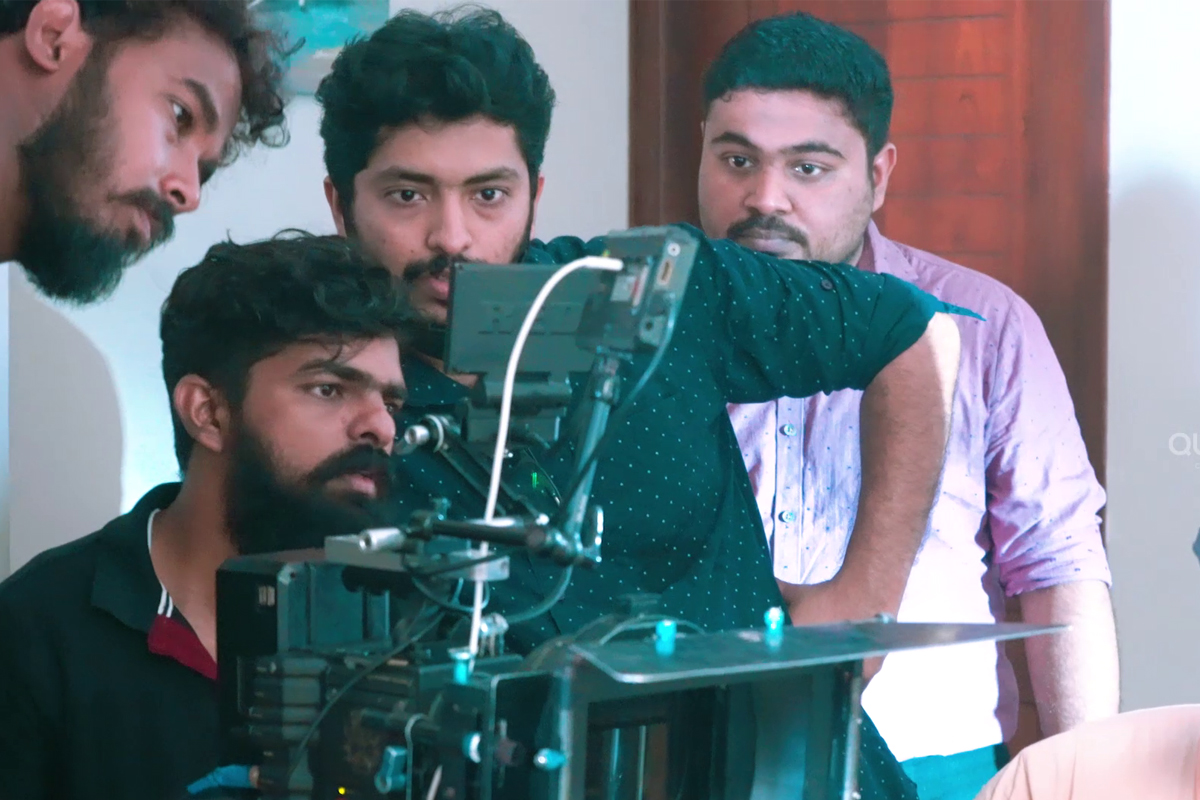 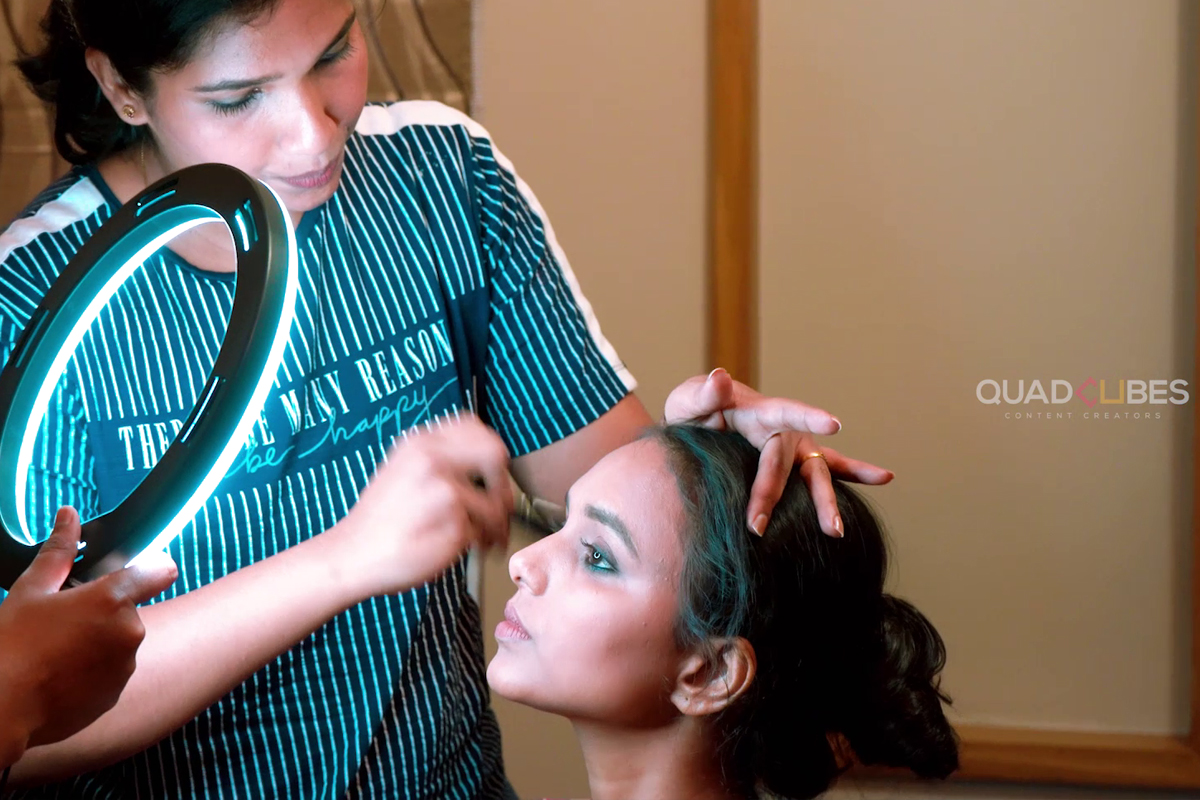 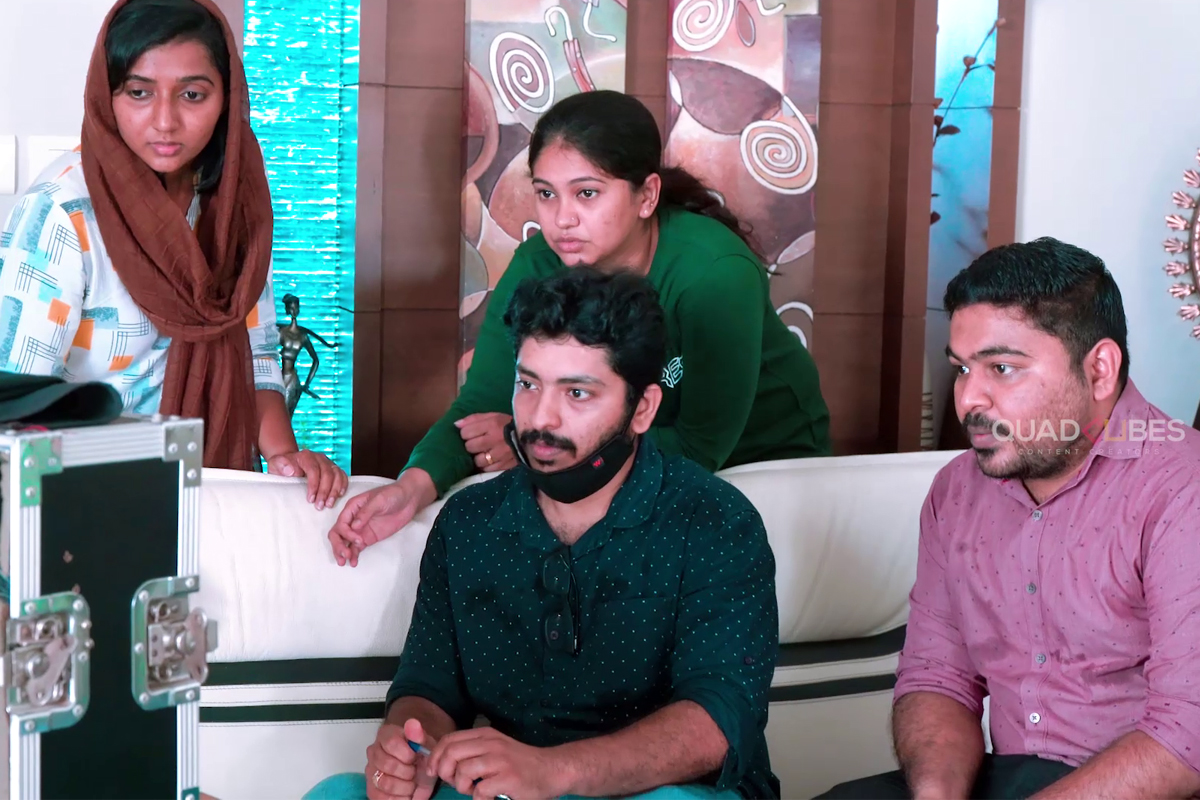 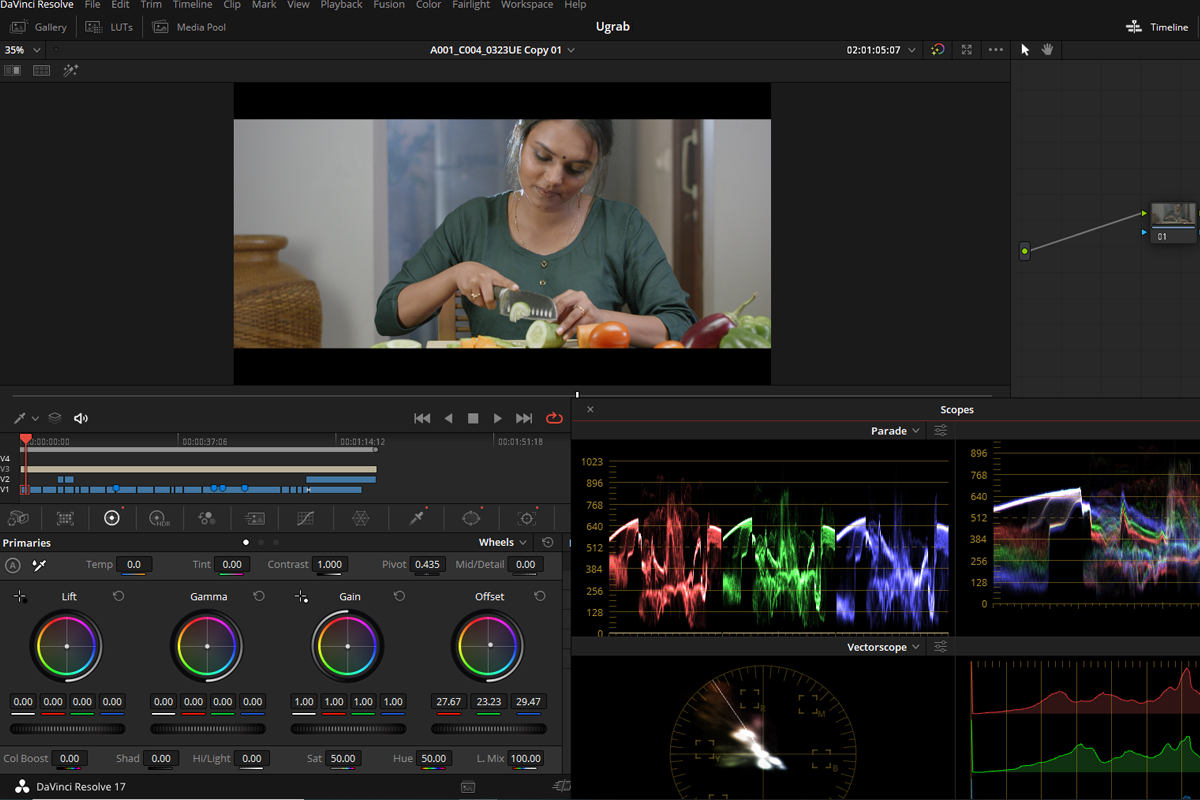