Vismaya open up new horizons in the world of thrill and triumph. Vismaya Amusement and Water Theme Park is the one and only water theme park in India promoted by a Co-operative Society.
Social media handling is a fun filled task for them because they are all about fun and colourful side of life. Seasonal campaigns make a vast difference in every social media handling. Being a water theme park, they need to be promoted according to each season and festivals to the audience.
Social media creative should be always attractive to the audience. Many good creatives are a result of great photoshoots, which is taken with extreme planning and creativity.
The hurdle in this case was to shoot both photo and video of the park on a working day which has to be used for Social media and other festival campaigns.

Social media campaigns and creatives showcases the brand, so it need to reflect the fun element of Vismaya water theme park. The Behind The Scenes in the video shows how we have managed to take images and created video which was helpful in creating the creatives in a better way. Some shots were taken repeatedly many times so as to get the perfect shot which was in the mind.
The park was fully operational at the time of shoot, so we managed to shoot the less crowded rides and areas by managing time and planning properly. The park authorities were also helpful in making necessary arrangements for the shoot by managing crowd and making special slots for the crew.
For the video shoot, action cameras were used to capture the in ride action. 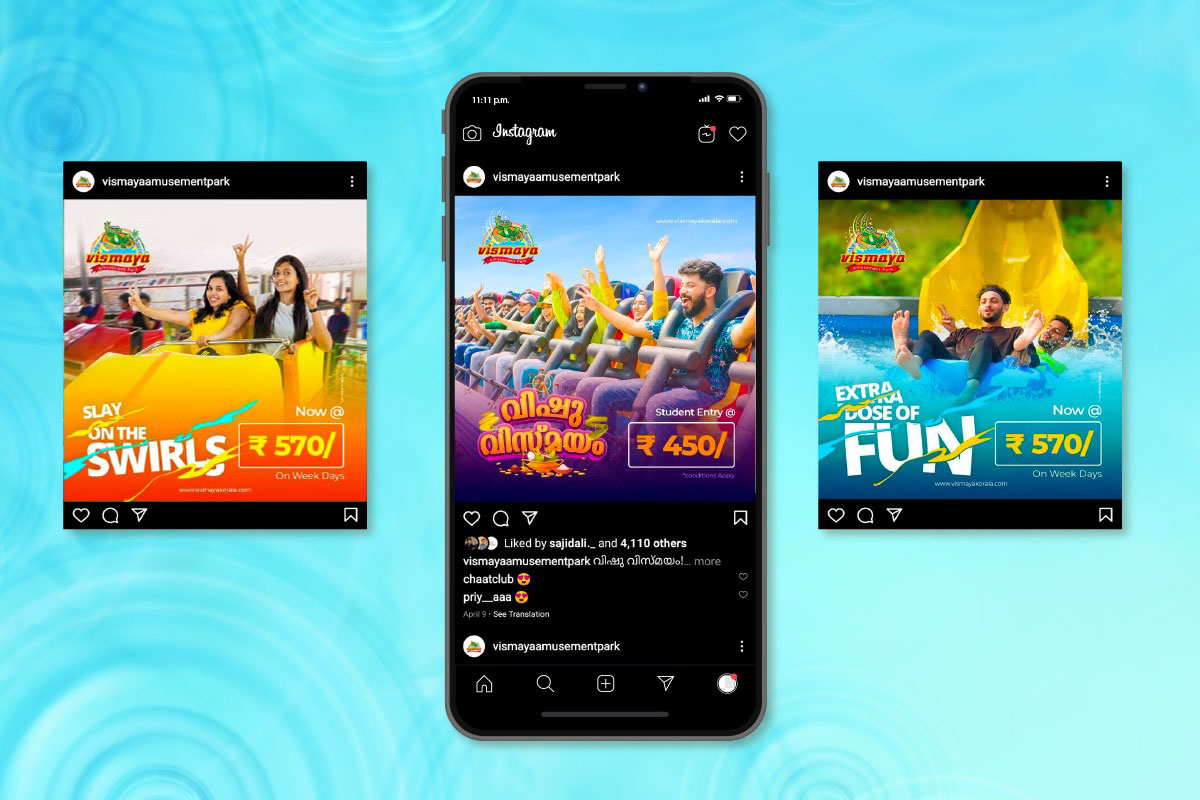 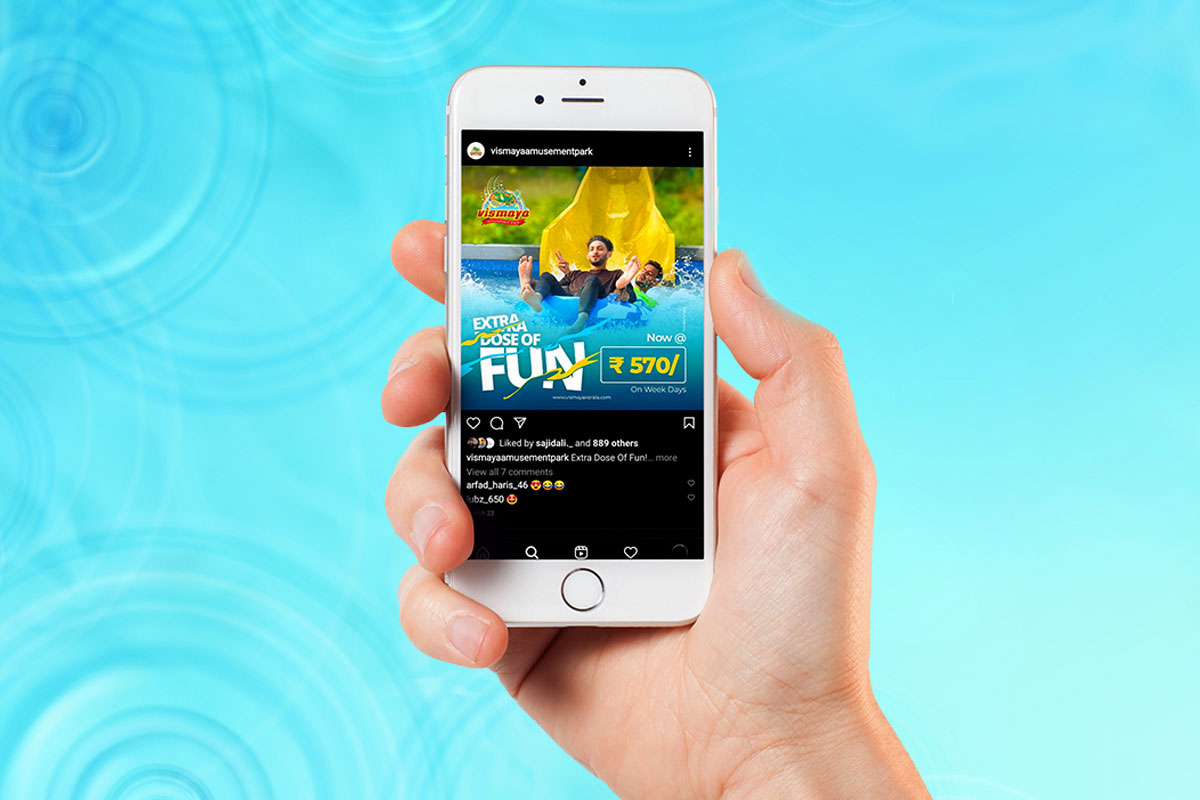 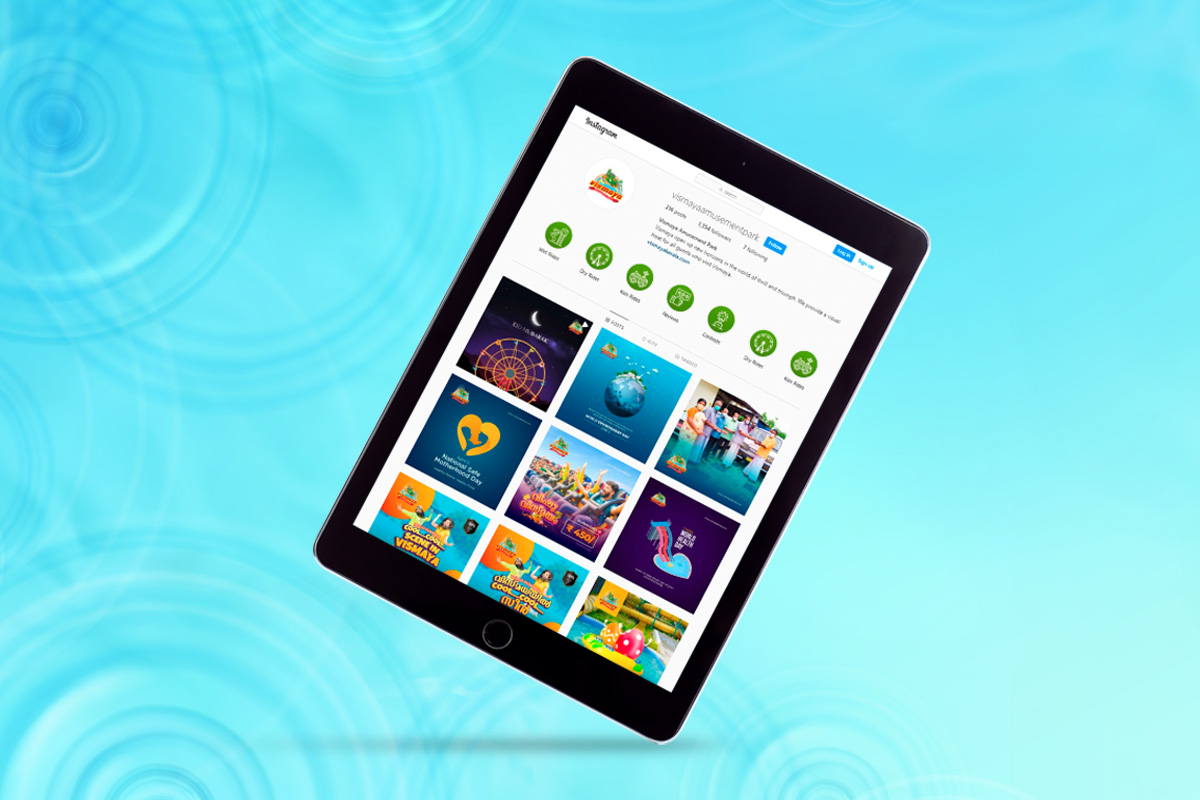 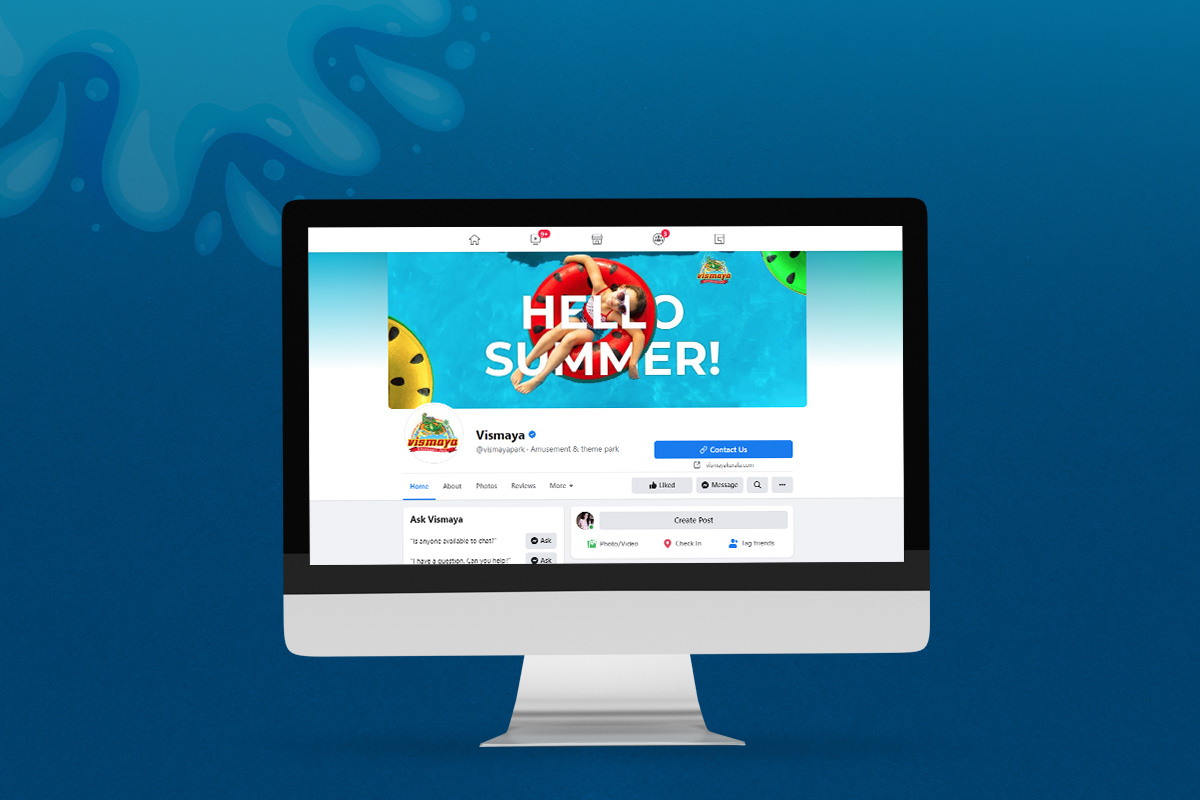 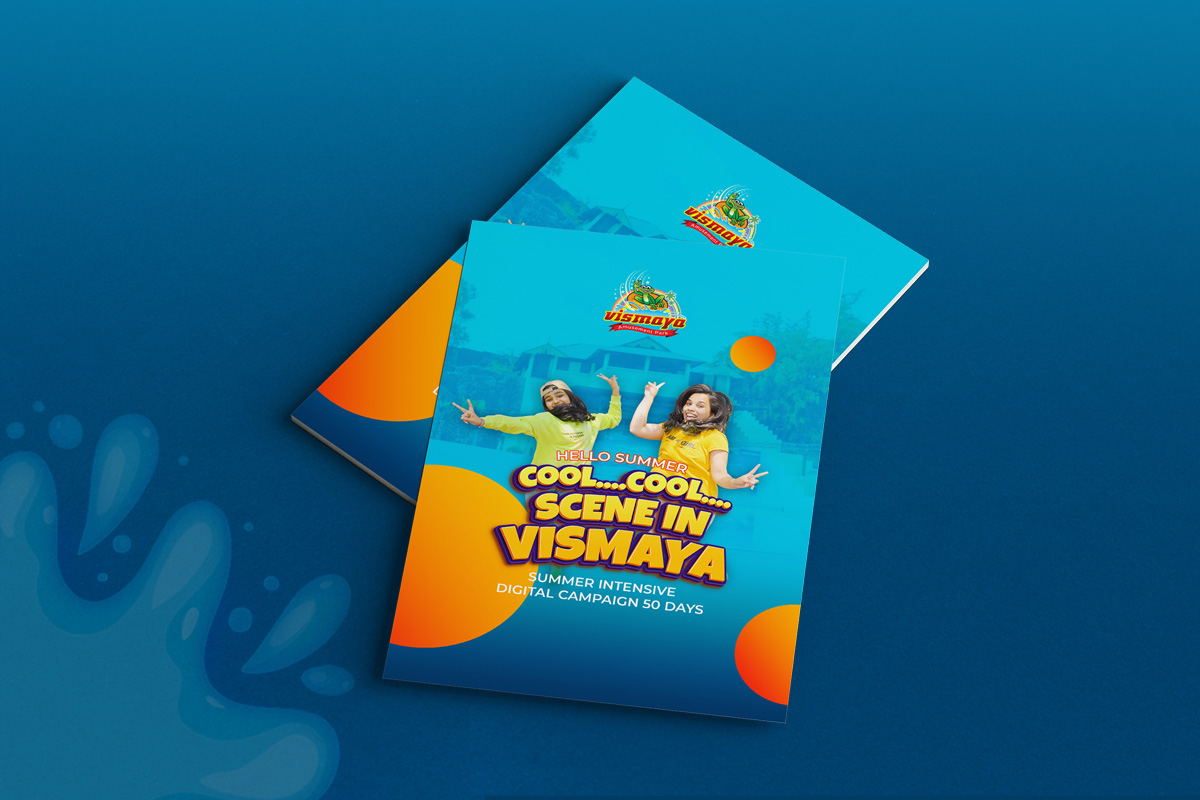 For the big day – Metrends